6 months at Yale University for Maxime

Thanks to the long-term support of one of our donors, Maxime Jalabert was able to go to Yale University for a 6-month internship. From March 10, 2022 to August 20, 2022, he joined the laboratory of Pr. Juan de la Mora to work on electrospray space propulsion. 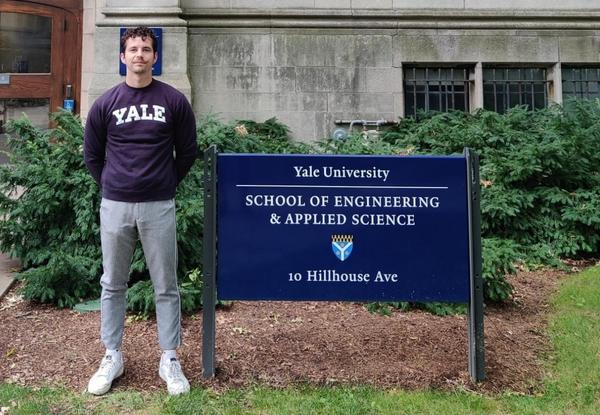 What was your motivation for doing an internship at Yale University?

On August 20, 2022, I completed my second internship at Yale University as a Visiting Assistant in Research.

As part of my last semester of my gap year, I wanted to do a research internship in space propulsion in order to compare the world of research and the world of business based on my previous experiences.

So I had the opportunity to exchange with Pr. Juan de la Mora, teacher-researcher at Yale University, specialized in electrospray space propulsion. He offered me a 6-month internship in his laboratory from March to August 2022.

What was your internship about?

Cubesats are one of the cheapest and most efficient ways to go into space. In 2013, NASA began thinking about highly efficient propulsion systems to allow spacecraft such as cubesats or microsatellites to orient themselves, maneuver, and even change their own orbits. The propulsion technology that NASA is very interested in is called ion electrospray propulsion. Electrospray propulsion uses ionic liquids, which are the key to this type of electric propulsion system. Depending on the quality of our electrospray we can generate many ions to study, in our case we were able to identify and analyze the ions starting from the monomer (n=0) to the decamer (n=9) for the ionic liquids EMI-FAP, EMI-BF4 and THABr. These ions may suffer from neutral evaporation during the acceleration phase after being extracted from the tip of the electrospray cone. When this occurs, there is a loss of energy that negatively affects the propulsive efficiency of the thruster. This research has therefore focused on the study of the evaporation kinetics of these ions extracted from different ionic liquids.

What did your work consist of?

During my internship, I optimized an instrument called “Tandem Differential Mobility Analyzer (DMA)” in order to study the evaporation kinetics of the different ions mentioned above. The first DMA allows to select a particular parent ion by applying a specific voltage. Between the two DMAs there is an inter DMA pipe, with a temperature equal to the first DMA. The selected parent ion will partially evaporate in this inter DMA pipe. The second DMA thus allows the classification of new products from the parent ion. Indeed, a current collector (in fA) is present in the second DMA. For example, at a given temperature, we can select the Trimer of the EMI-BF4 ionic liquid in the first DMA. After evaporation in the inter DMA pipe we will obtain a certain amount of monomer, dimer and trimer in the collectors contained in the second DMA.

From this evaporation, we can therefore deduce the following quantities, essential to the characterization of evaporation: the activation energy and the evaporation rate.

When I arrived, the instrument had several problems. First, in order to be able to interpret the data, we wanted to keep a laminar flow in the first DMA and the inter DMA pipe. The old inter DMA pipe had several jumps creating recirculation zones, breaking the laminar mode of our flow. So I had to design a new inter DMA pipe with a diameter homogeneous to the semiconductor present in the first DMA, in order to stay in the laminar regime. In addition, the instrument had many leaks, which could not be corrected in order to obtain good data. So I spent 4 months out of 6 repairing, modifying and optimizing some parts in order to get both a good resolution to differentiate the different ions but also a large signal to perform a good data analysis. During the last two months, I was able to perform many experiments in addition to helping my supervisor in the realization of a complete theory on the evaporation of different ions. The data I collected and the theory developed by my supervisor will therefore be published in a reputable scientific journal. 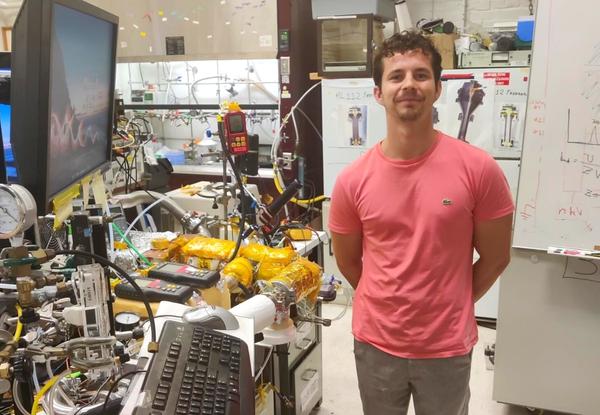 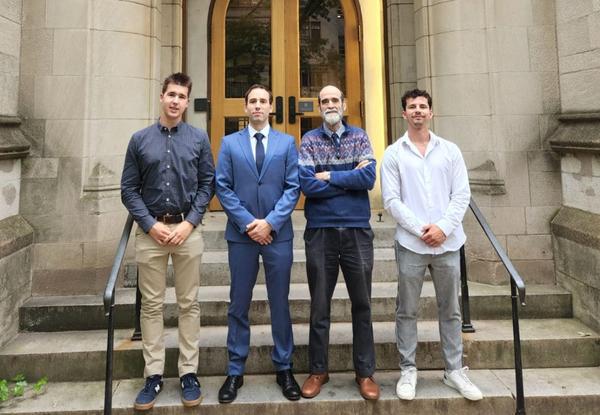 Through this internship, I was able to be part of a research team in a world-renowned and prestigious university, in addition to discovering and assimilating the American method. I’m now looking for an internship in the same field as space propulsion, possibly at the NASA Jet Propulsion Laboratory.

Finally, I would like to mention that the teachings and methods acquired in our Institute allowed me to quickly adapt to the environment of my laboratory. I was able to develop complete autonomy in my work, which led me to obtain data that will be published.

The testimony of Maxime Jalabert This internship was extremely formative for me and completes my engineering curriculum. Indeed, my missions as a research assistant included a lot of technical knowledge (instrumentation, experimentation, modification of experimental setups, etc.) and scientific knowledge (understanding of propulsion, ionic liquids, electromagnetism, fragmentation, etc.).

I am deeply grateful for the kindness of Mr. Marcé and Mr. Houari, in addition to all the donors, who allow the students of our Institute to have beautiful experiences such as mine. 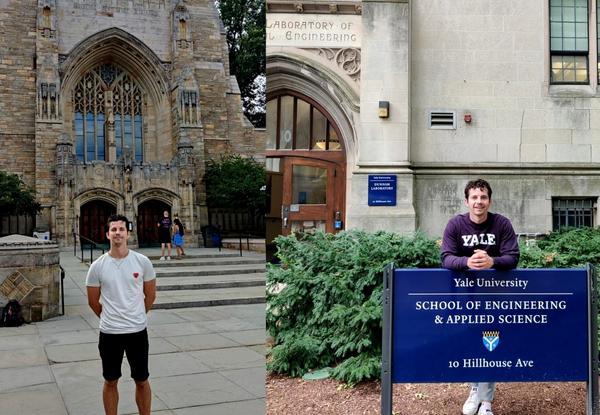 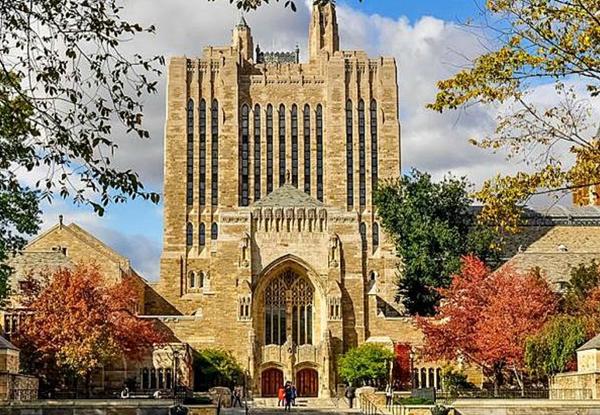